Directions to and from Seattle Ferry Terminal  |  Nearby

The terminal is undergoing reconstruction through 2023. See this for updates and construction related changes. 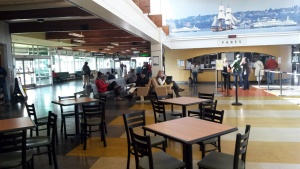 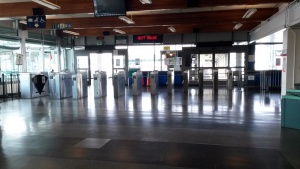 Passenger only ferries depart from Pier 52, just north of the WSF facility. Enclosed waiting area and restroom facilities are available.

Additional routes are available in downtown from 2nd Ave through 5th Ave.