Directions to and from Pittsburg/Bay Point Station  |  Nearby 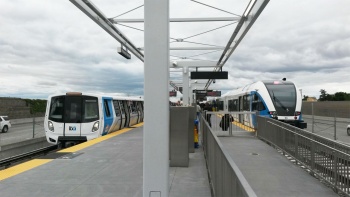 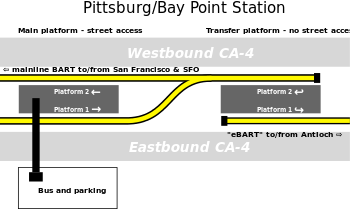 Parking gets full at the station by 6:25am. To pay the daily parking fee, remember your space number, enter through the faregates into the paid area and pay at an add fare machine.

Free parking is available at Antioch Park & Ride. Take Tri Delta Transit 300 bus from there to this station.