Directions to and from Union City Station  |  Nearby 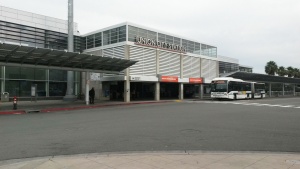 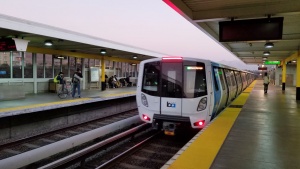 This station features side platforms. See sign for destination before heading to the platform.

To pay the daily parking fee, remember your space number, enter through the faregates into the paid area and pay at an add fare machine or with BART mobile app.

Union City also provides city-operated paid parking on the other side of the station on 11th Street and Decoto Road. [1]

Bike racks and 20 electronic BikeLink lockers are available at this station.